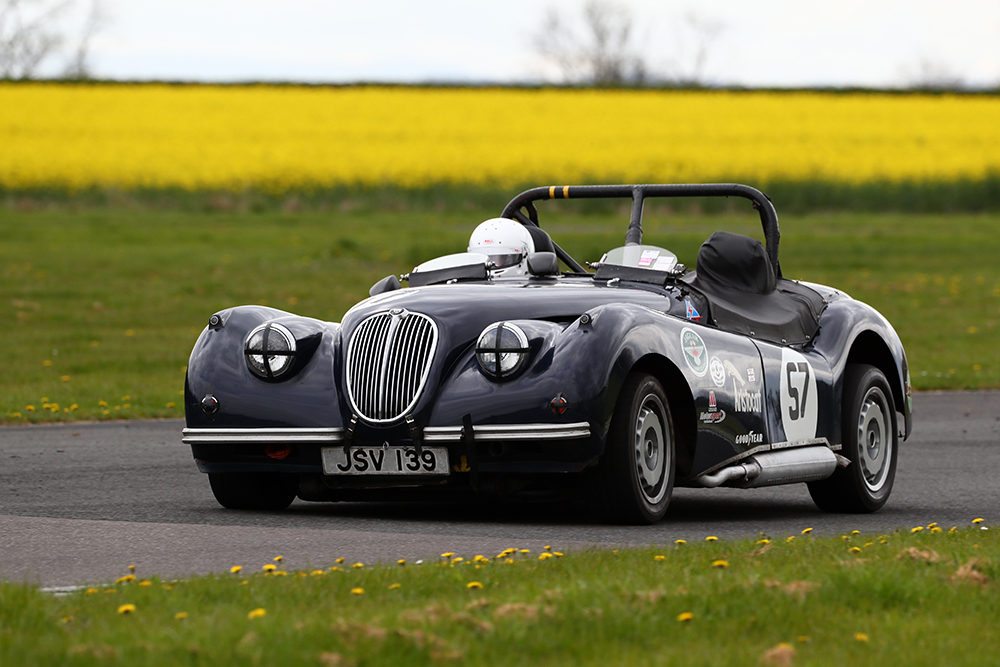 Anthony, Carolyn and Richard Taylor celebrate 50 years of Autotune Ltd. at their Rishton workshop. Life and work has evolved over the past years, with work on cars when we started, building Lotus Elans, to avoid purchase tax, servicing customers` GT 40s, Astons, DB2 to DB6,and Jaguar E types and Mk 2s, as regular every day road cars. Back then people would ask why we always drove these awful cars, why not go and buy a super new Ford? Why?! 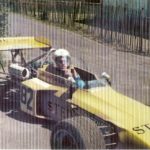 always racing cars in the workshop, usually single seaters, as hill climbing in this area was really big with LAC, Lancs. Car Club and Longton Motor Club all running sprint and hillclimb championships.

Chris Lee asked recently if we remembered winning all three championships in the same year, with our magnificent Formula Atlantic Ensign.

As a family we were pleased to win the Historic Sports Car Club Championship in the brutal Chevrolet powered Kincraft, over 2 Litre, in 1978 and then two years later won it again in the very pretty Willment BRM; the latter car held the Class Record at Thruxton for a few years.

We havesupported all forms of motorsport, maintaining and participating, and always with an LAC badge on the cars. The Goodwood Revival has always been our favourite event, great atmosphere, best parties, good racing and we have missed only two since it began, driving the McLaren M1B, Chinooks and the Willment BRM.

The most iconic moment was when all mechanics sported the LAC badges at the Goodwood Revival, and Canadian customer Jay Esterer who had never raced in England, seen the circuit, and driven the 5.7cc Chinook only once since we rebuilt it from the ground upward, won the Whitsun Trophy race outright. What a weekend! He had owned the car since he was 17 and sent it across for a rebuild. Dreams come true! 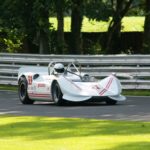 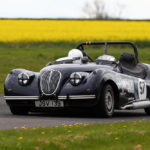 To keep us up to date, we sponsored and competed in the Harewood Sprint in June driving the Aristocat Jaguar, manufactured here at Autotune, and the July Aintree Sprint in a Lister Knobbly Jaguar which we won, and still hold the Class Record in the Aristocat. 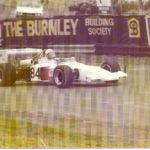 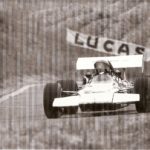 So, it has been thoroughly enjoyable, hard graft, long hours, little spare time, but has taken us all racing around the world, across Europe, America, Canada and South Africa. And now son, Richard who gained a First Class Honours Degree in Motor Sport Engineering is hard at it in the workshop, along with another of his Graduate Engineering pals, which is currently full of interesting McLarens and Lolas; nothing has changed only the age group.