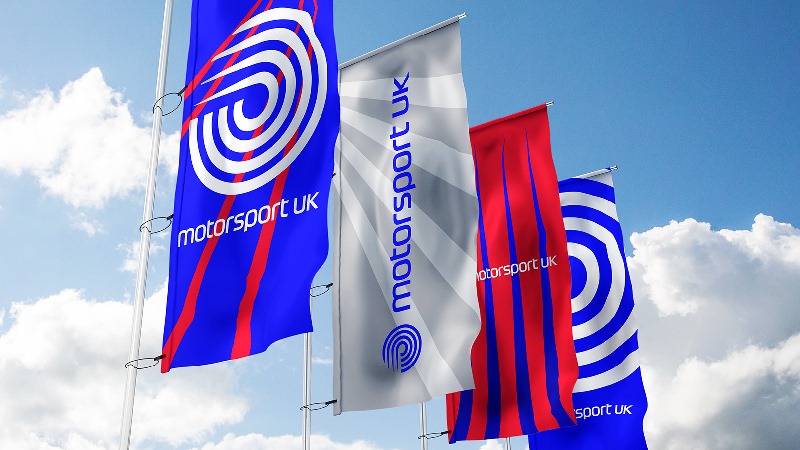 Motorsport UK hails Government plan to quash the EU ‘Vnuk’ motor insurance law a “significant victory”
Motorsport UK is delighted to announce to its community the news that its considerable efforts alongside the UK government to defeat the threat of the Vnuk insurance issue have been successful.
In a press release issued earlier today, the Department for Transport confirmed that it is taking the necessary steps to exempt the UK – and consequently UK motorsport – from the implications of the EU Motor Insurance Directive.
The news will be met with enormous support and relief by everyone in the UK motorsport community, as the sport will no longer be vulnerable to the requirement for insurance even on private land for a wide range of ‘vehicles’. The EU rules would have meant any motorsport collision in the UK involving vehicles from karting to F1 would have been treated as regular road traffic accidents requiring insurance. The financial implications would have posed an existential threat to motorsport, risking tens of thousands of jobs in the process.
David Richards, Chairman of Motorsport UK, welcomed today’s announcement by Transport Secretary Grant Shapps and extended his appreciation to all who supported Motorsport UK in their efforts to secure this crucial decision and protect the future of the sport.
“Today’s announcement is a hugely significant victory for the UK and our sport, after a considerable effort by Motorsport UK and the Department of Transport over several years to defeat the threat of the Vnuk insurance issue,” he commented. “This decision provides stability as we seek to progress our sustainability agenda and protects the UK’s preeminent position at the forefront of motorsport technology worldwide. I would like to thank all those who played a part in securing this important outcome, including the MIA and the insurance industry.”
Vnuk continues to apply in the EU where the FIA is making robust representations for a motorsport exemption to apply. Although not directly involved in that consultation now, Motorsport UK continues to liaise with the FIA regarding the detail because it will apply to UK participants in the EU – unless it is repealed.
© Motorsport UK 2021. All rights reserved.
The registered company address of Motorsport UK Association Limited, trading as Motorsport UK, is Motorsport UK, Bicester Motion, Oxfordshire,OX27 8FY.
Registered in England. Company registration number: 1344829. | VAT no: GB242304895.