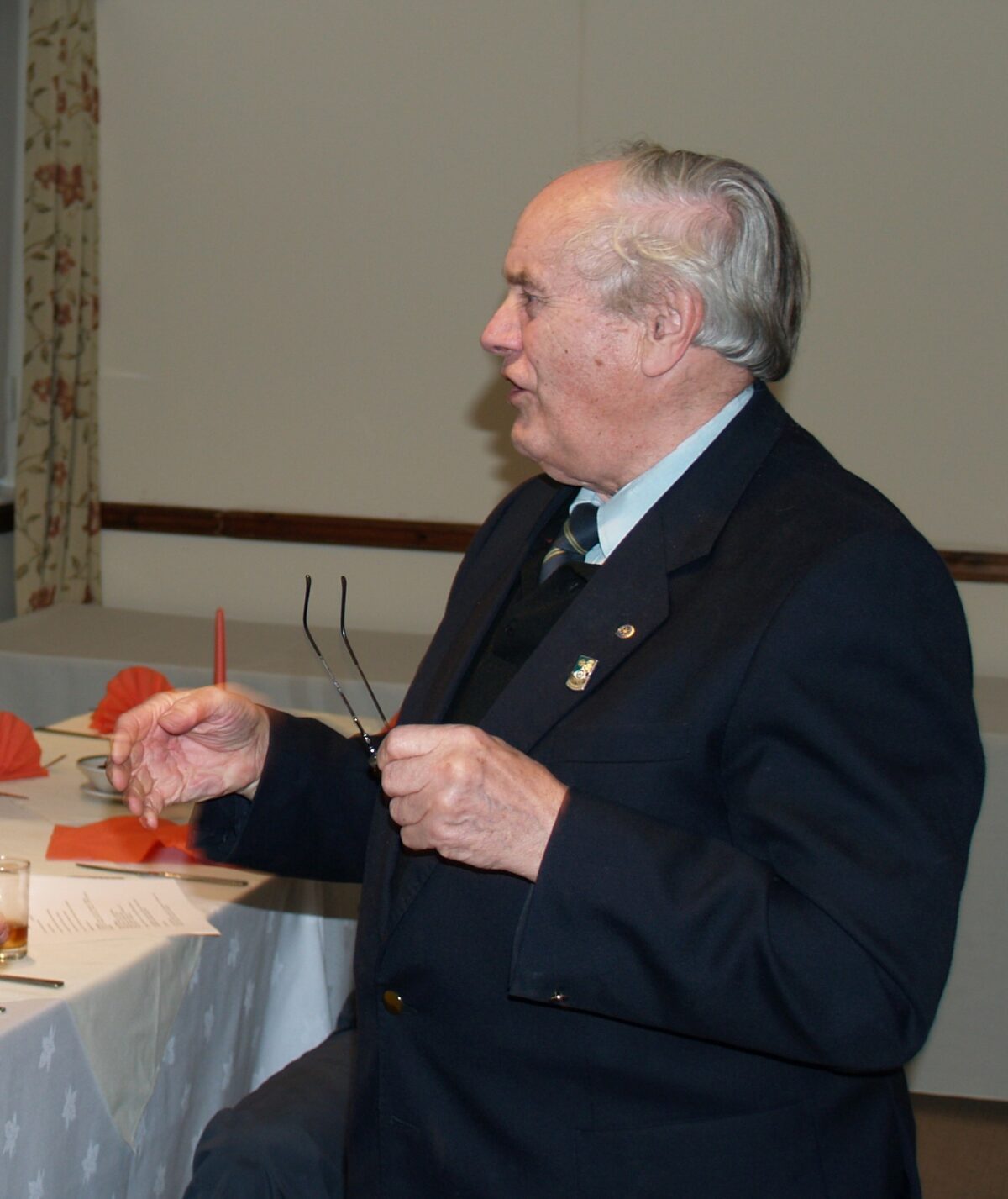 We very sad to impart the news to you all that our very good friend, colleague and companion Alwyn J Davis. MSc. died this morning following a short illness. He would have been 93 later this month.
Many of you will rember Alwyn as the person in charge of signing on at LAC events including 3 Sisters Sprints, Coast to Coast, Fellsman, Manchester to Blackpool and St Georges Day Runs.
He also ran controls on our events as well as providing radio coverage on the Wales Rally GB with David Bell.
He also took a lead role on our Committee being Chairman and President in the past as well as preparing much of the paperwork for our runs and social events.
He was diagnosed with C-19 10 days ago but stayed at home til last night when he suffered a heart arrhythmia , the para medics arrived, he was then. taken to hospital
His family were with him, other than his wife Margaret- who is unwell and also in hospital herself.
Alwyn and Margaret had only recently moved to be near their two daughters Katherine McFarlane and Marianne Dyer, their husbands (both of which are senior RAF Officers) and children.
David Bell added the following:
I last spoke to them both for a while on Christmas Eve and they were both settled in and pretty well ok. We discussed many topics, including Alwyn’s stated goal (on his 90th ) to do a Tiger Moth Wing Walk in 2021.
I got him interested in motorsport, and he joined The Lancashire Automobile Club over 30 years ago.
Having now reached the final control, He is, and will be very sadly missed. With his cheerfully smiley disposition. Sharp wit. Cheeky sense of humour  Wry smile. Knowledge of Welsh and a keen eye for perfection but above all , a man of integrity, honesty and a true friend ( especially in Malt )
Goodbye old chum
David