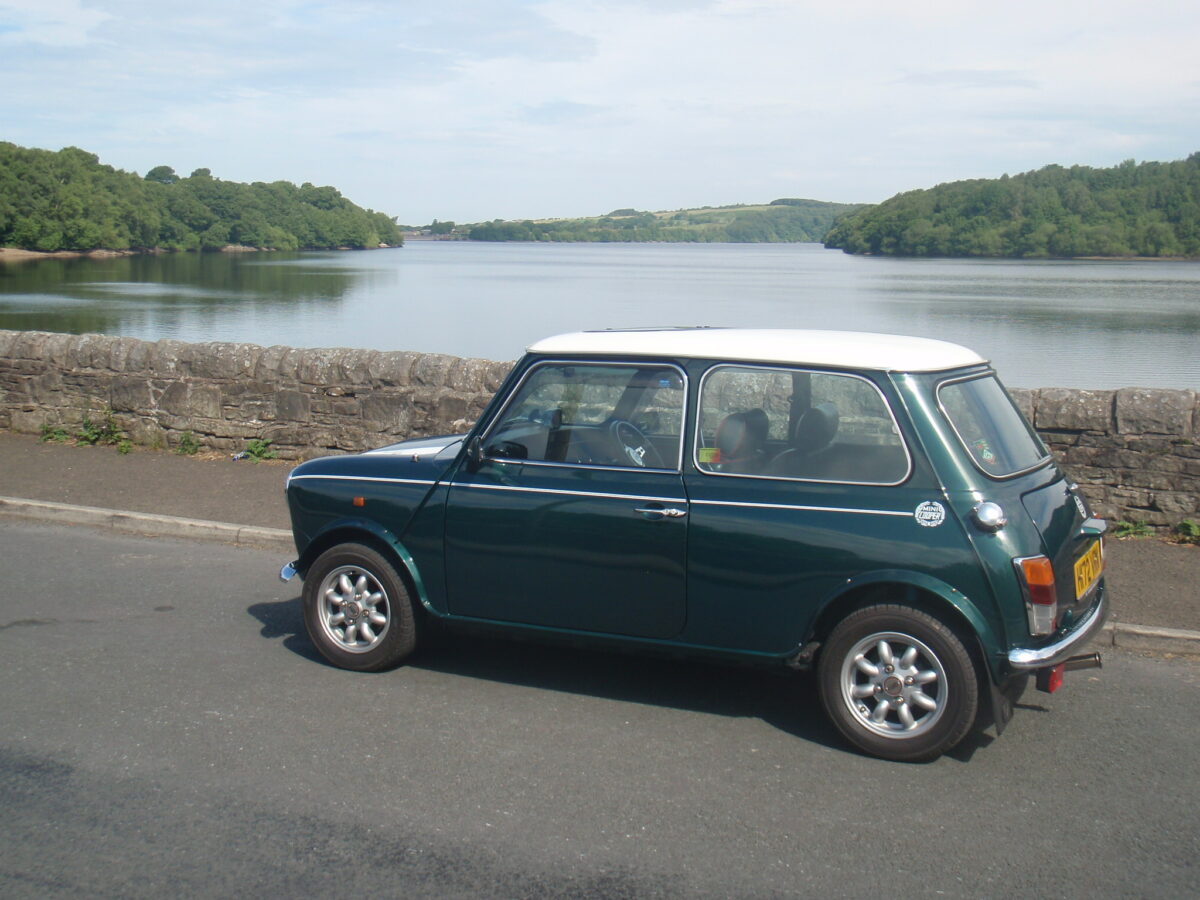 As we all know today is the 58th anniversary of the first Manchester to Blackpool Car Run but sadly we can’t run the event this year.

We have organised a virtual Concours D’Elegance and I will let you know the Mayor of Blackpool (Councillor Amy Cross) choice later this afternoon.

In the meantime I decided that both the Mini and I needed some exercise so early this morning we set off for Manchester maps sitting on the passenger seat!

Access to Worsley Old Hall is limited so we started from the end of the drive and followed the route out towards Bolton and on to Belmont.

From there we stuck to the route through the Anglezarke Reservoirs and on to the events first control at Heskin Hall.

Then the route took us to our second control at Fulwood Barracks via Hoghton Towers.

From Fulwood we went via the controls at Bowker BMW and MINI and Wrea Green to the final Control at Stanley Park.

So we have maintained the unbroken tradition of doing the run every year.

Don’t want to give away to many secrets of the route so as not to spoil the 2021 event so haven’t given away the route details.