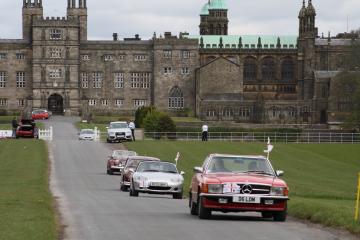 Sometimes when I talk to entrants they ask how much work goes into setting up an event. They seem surprised when I reply that our bigger events take roughly twelve months and the simpler events between se

Frankly I don’t think they really believe me and I don’t want to bore them too much by going into the details. So I hope the following will give a simple guide to running an event: – 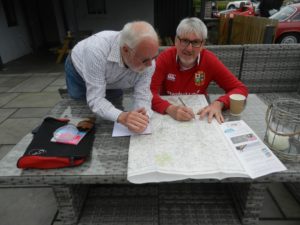