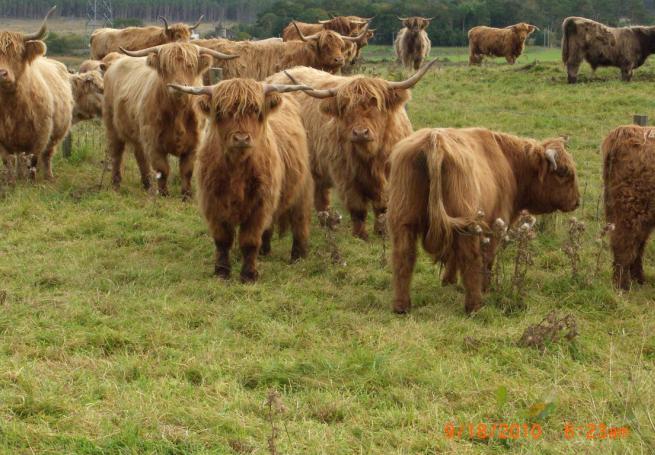 As you may well be aware Mike Raven is taking a well earned rest from organising his Highland event in 2020. 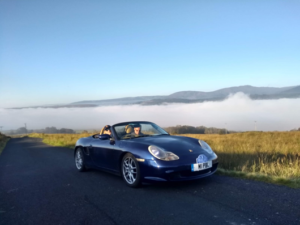 Fear not because we have an alternative for you. Peter Ward has taken up the challenge and is in the midst of organising an event in the Scottish Borders to slake your motoing thirsts.

The Border Rievers Tour, organised by the LAC, will be a 3-day event aimed at Classic Cars and with simple navigation.  It will take place from Friday 18th to Sunday 20th September in the Lowlands of Scotland, Northumbria and Cumbria through areas much dominated by the Border Rievers in days of yore!

The start will be from The Holiday Inn Dumfries on Friday morning, returning there for an overnight halt. We have arranged rooms for the event for Friday and Saturday with an option to stay Thursday night to save travelling early Friday  morining.

On Saturday there will be another loop from Dumfries, returning again for an overnight halt before the final day on Sunday which will be completed by mid-afternoon at Penrith. An outline of the intended route appears below but may be subjected to slight changes.

Day 1 (Friday) Starting from Dumfries, the route will be to the west and north of the town, taking in the Solway Coast and views of the Lake District mountains, before heading back inland and then through Newton Stewart and Glentrool on to the west coast, giving views of the granite-producing island of Ailsa Craig (curling stone manufacture). Continuing northwards you will pass Turnberry and experience the optical illusion of the Electric Brae (Croy Brae) before reaching the outskirts of Ayr and passing Burns Cottage. The route now heads generally south east to return to Dumfries and a night’s rest.

Day 2 (Saturday) The route covers an area north and north east of Dumfries, firstly passing Drumlanrig Castle (home to the Duke of Buccleuch, a major Scottish landowner) before crossing the Lowther Hills, via the Mennoch Pass, into lead-mining country and Leadhills, the second highest village in Scotland. Further areas on the route will include places such as Ettrick, the forests of Craik, Eskdalemuir and Castle O’er before returning to Dumfries via Thomas Carlyle’s Birthplace.

Day 3 (Sunday) will be a slightly shorter day to enable a mid afternoon finish at Penrith. The route heads eastwards past the old explosives works near Annan and then towards Langholm before passing the infamous Hermitage Castle which controlled the whole of the Scottish Middle March in the Border Country. A visit to Kielder and Wark then takes the route alongside Hadrian’s Wall before ascending to Alston and then the long descent to Penrith.

Once full details are available we will update you but in the meantime put the dates in your shiny new 2020 diaries.