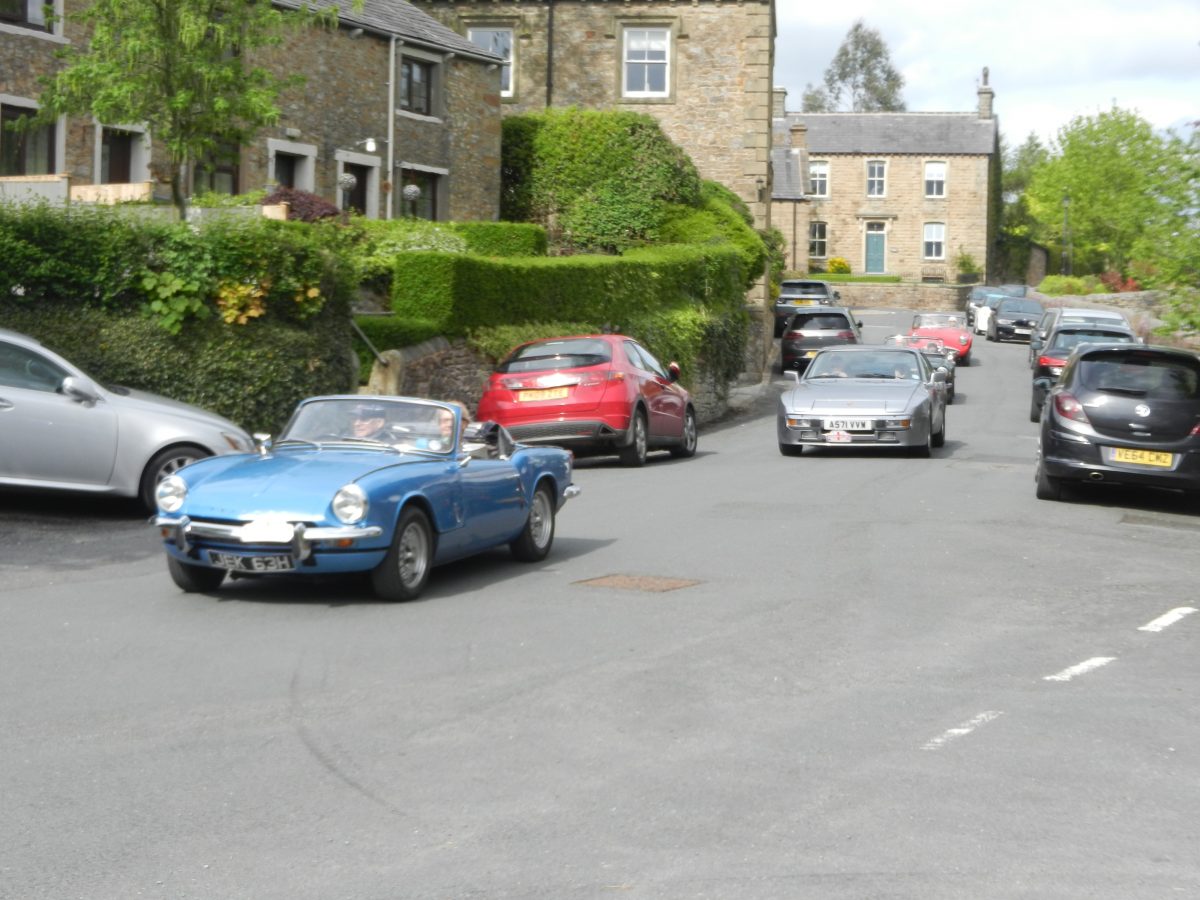 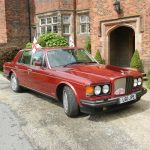 The lead up to the event was somewhat stressful for the organisers. Anthony Taylor and his ‘team’. Storm Hannah was doing her worst with widespread flooding and downed trees being reported from most of the country. On the Friday, if weather reports were to be belived, serious consideration should be given to cancellation. The forecast for Saturday was for heavy rain and winds but it hinted things could improve on the Sunday and so it was to prove. 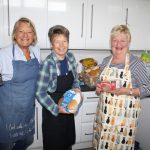 The entrants gathered at Blackburn Northern Sports to enjoy a bacon butty before the first car left at 10.00. The route went through Mellor and then south west after Osbaldeston. As 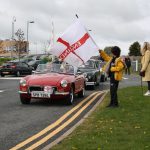 we travelled away from Samlesburt we got into new territory for the event. The route took entrants throgh Hoghton out to Croston and as far as Martin Mere Wildfowl Trust befor turning east to go through Burscough and Parbold Hill to a new coffee halt at Heskin Hall at Heskin just outside Wrightington.
I say coffee halt but many entrants decided to stay longer enjoying a meal or simply exploring the hall and the handicrafts sale which was going on at the time. The team of Marshals ke 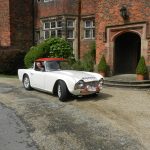 pt things well organised, mant thanks to Glyn, Ronn, Nigel, Tony and the rest of the team. And many thanks to Heskin Hall for allowing us to use their premises. 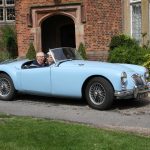 From Heskin Hall the route went through Leyland and north of Chorley to enter the Rivington area with fantsic views of the reservoirs and out as far as Southport. From there it was over to Belmont and on to the Grane Road before loopi 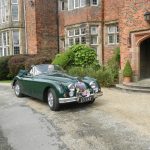 ng back to Haslingden and north to Burnley. The home leg was over to Fence and round Pendle hill to complete a memorable journey back to Blackburn Northern Sports where Carolyn and Eileen were waiting having cleaned up from the mornings butties to lay on an impressive buffett.
First cars were back around 3.30 with the others coming home over the next hour or so.

As a footnote the effects of Hannah were to be seen all along the route with flooded fields and downed branches but fortunatley our route was unimpeaded and most of the day was in bright sunshine.
Many thanks to all involved in particular the organisers, marshals and the many entrants who made the day with some fantastic automobiles.