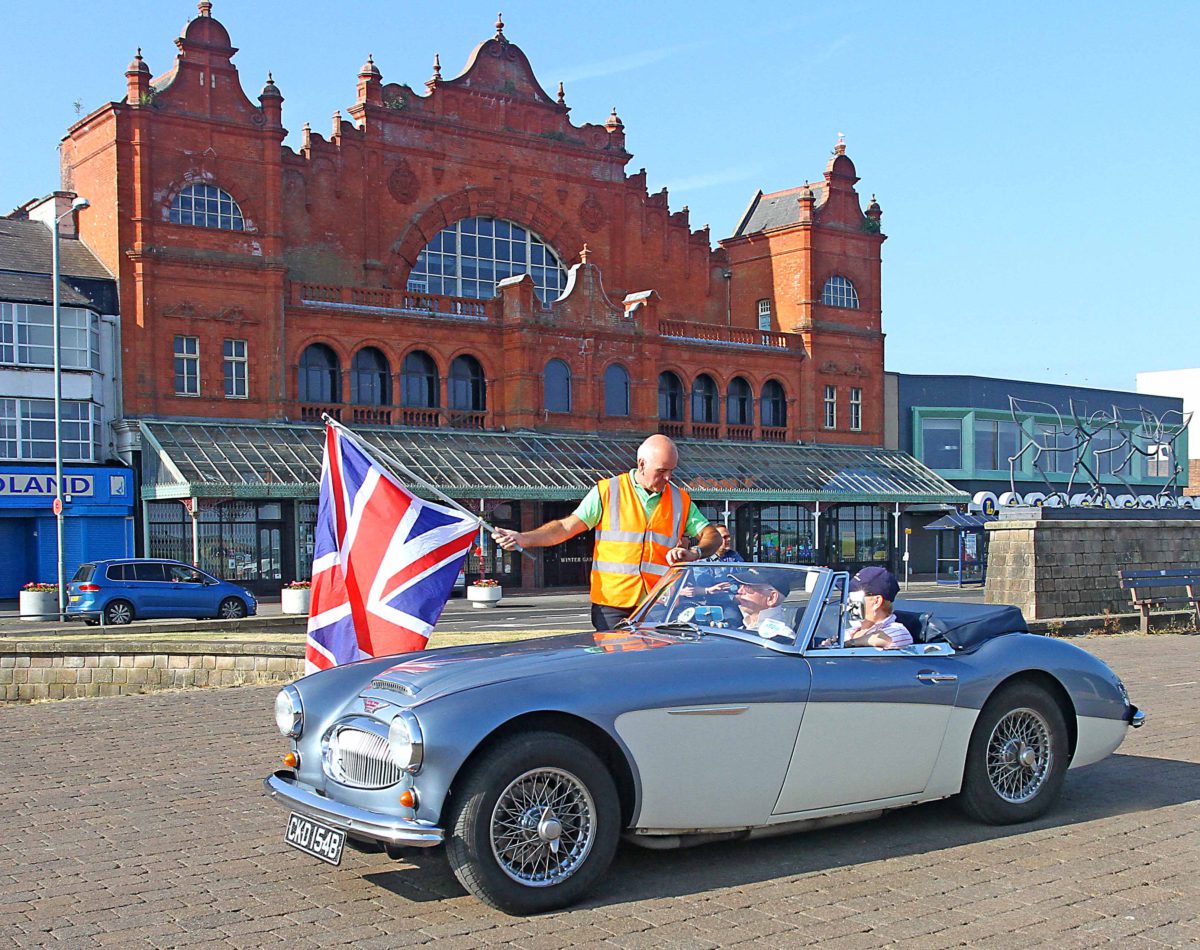 On Saturday 14th July 70 vintage, classic and cherished cars lined up by the Midland Hotel in Morecambe for the Lancashire Automobile Club’s 26th running of their successful Coast to Coast Classic Car Run.

The route of some 155 miles meandered it’s way from Coast to Coast treating the entrants of some fine veiws of the Lake District on its way north to a coffee halt at the Shap Wells Hotel. The route then turned east taking in the top end of Swaledae before going ‘over the top’ to Askrig and on past Castle Bolton and through Leyburn to a lunch halt at the Friars Head, Akebar Park.

From the lunch halt the event again ran east into the North Yorkshire Moors to a control at Scripps Garage in Goathland (Aidensfield for viewers of Heartbeat!). Then north for a short leg to Sandsend to complete the Coast to Coast bit. A short trip inland saw the event finish at Dunsley Hall where the Mayor of Scarborough was on hand to judge the Concours element of the event. Here the entrants enjoyed a fine buffet and many filled the hotel overnight.

Entries ranged from a 1931 Rolls Royce Phantom II and a 1937 Chevrolet Coupe, both of which took the twists and turns of some tight moorland roads in their stride, through E Type Jaguars, Austin Healey 3000s, Morris Minors and a brace of Stags to more modern machinery including a 2007 Aston Martin Vanquish.

Navigation was in the form of a detailed road book with tulip diagrams, written directions and information about the places the event passed through. The idea is for the journey to be both challenging and fun without entrants getting lost!

As always the organisers, led by CoC Martin Wylie, had fun overcoming the small issues that affect all events of this type. Ranging from locked gates at the entrance to the start area at Morecambe (the area having been recently resurfaced) a closed bridge at Burneside and miles and miles of recently tar sprayed and chipped roads in Yorkshire. As well as slowing down the cars this created problems as road markings had been erased requiring arrows at affected junctions.

Shortly after the lunch halt one of the Jaguar Mk 2 saloons experienced a small under bonnet fire quickly extinguished by a following entrant. Apparently the car had recently had work done on it’s carburettors which may have resulted in the leak but the real point is that carrying a fire extinguisher can be a very good idea!

Finally with most of the entry at the finish (some stopped for ice creams on what was one of the hottest days of the year) the awards were presented for the Concours element of the event with the fine Daimler SP250 of John and Lynne Atkinson taking the Mayor’s Award, Andrew and Sue Ogden in their Alfa Romeo GTV 2000 received the President’s Award and a special award for the Spirit of the Event went to Steve Smith for acting as a fire fighter to provide assistance to the stricken Jaguar.

As always the Club would like to record it’s thanks to all the marshals and officials as well as the sponsors, Blue Butts and Bowker BMW and Mini for all their support in running the event. 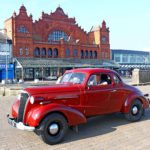